Green Ape were delighted to be commissioned by the Edinburgh International Film Festival to deploy a Walk of Fame, showcasing a selection of this year’s visiting actors and actresses. 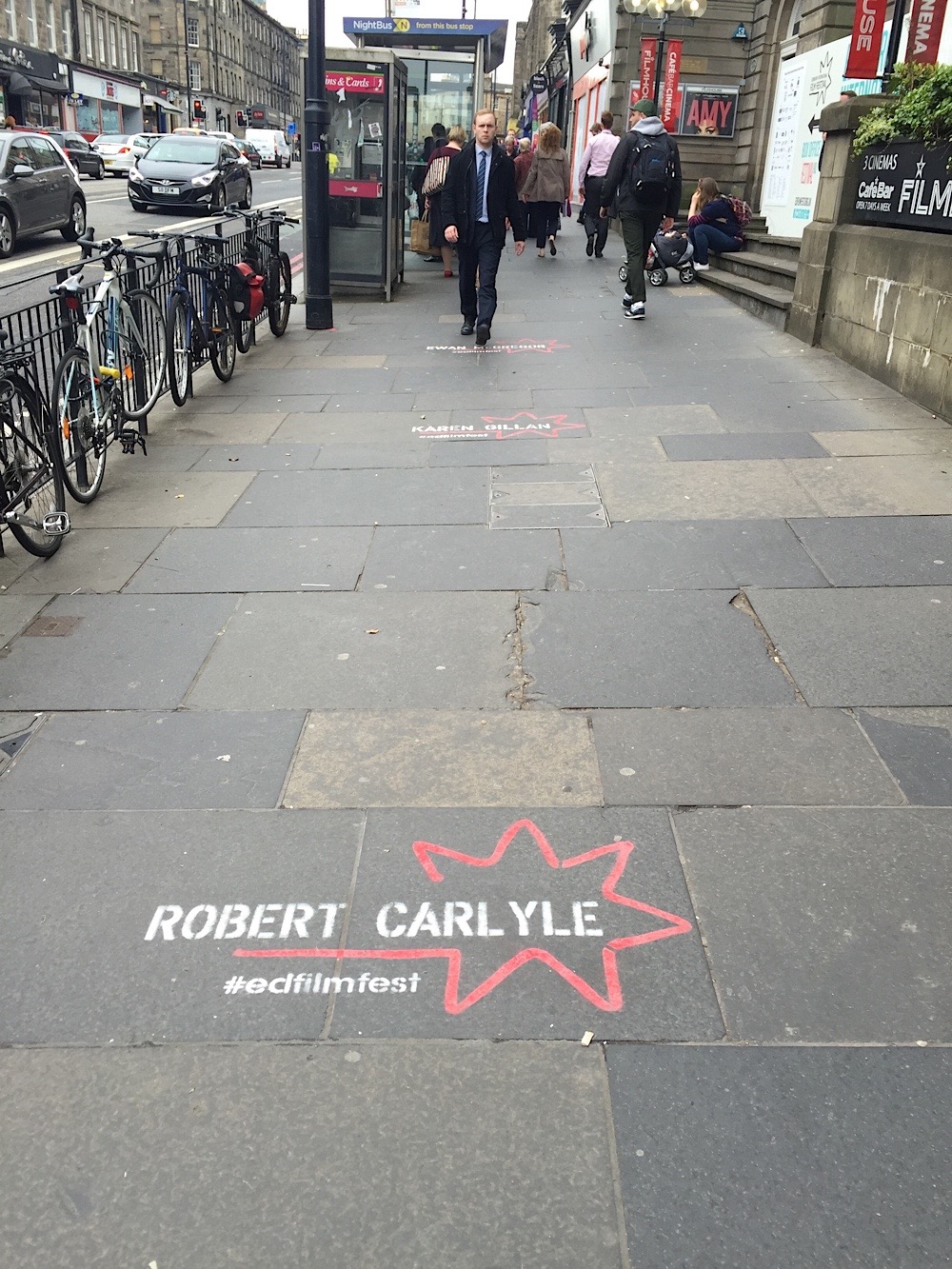 10 chalk impressions have been laid down on Edinburgh’s Lothian Road, leading up to the Edinburgh Film Festival headquarters and it’s not just the A-list celebrity names that make the impression – the striking use of vibrant red and white eco-chalk paint can’t be missed and have caused a lot of social media buzz!

As with all of our Green Ape environmentally-friendly street advertising commissions, each and every impression will completely vanish at the end of the campaign, leaving no trace of the street ads. 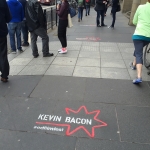 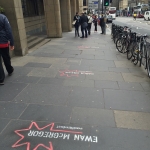 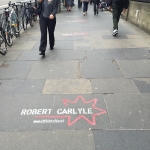 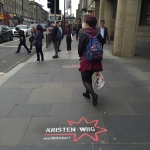 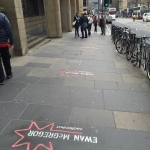 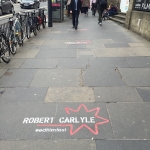 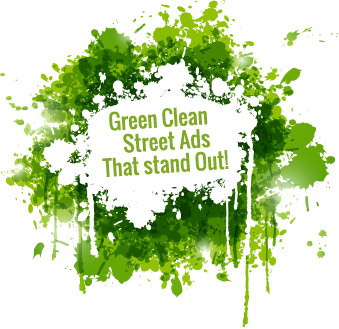 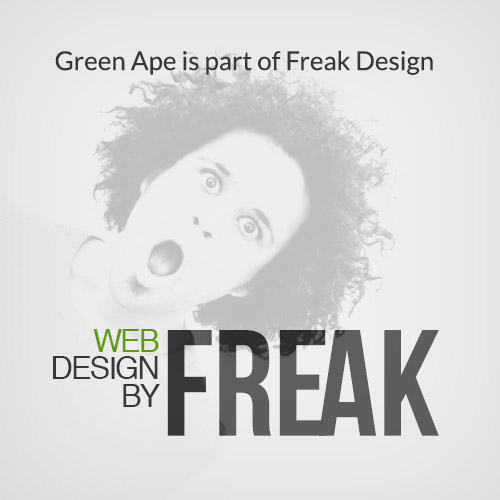